Concomitant use with synthetic drugs, toxins, and herbs have been reported to cause liver injury, and drugs account for 20-40% of all instances of fulminant hepatic failure, approximately 75% of the idiosyncratic drug reactions result in liver transplantation or death. Drug-induced hepatic injury is the most common reason cited for withdrawal of an approved drug.

It works dually, first of all it is a strong anti-oxidant and thus reduces the body deterioration and damages by reducing free radicals (responsible for oxidation). Secondly it enhances the body immunity directly by regulating and potentiating the synthesis of body immune cells including interferons.

What are unwanted effects of Heptolic?

What are possible precautions?

Patients hypersensitive to any of the ingredient of Heptolic should avoid it.

In case of Hepatitis B or C treatment should be continued at least for three months to get better response.

Capsule shell is from pure vegetable source and free from animal products like GELATIN.

Be the first to review “Heptolic Capsules 20’s” Cancel reply 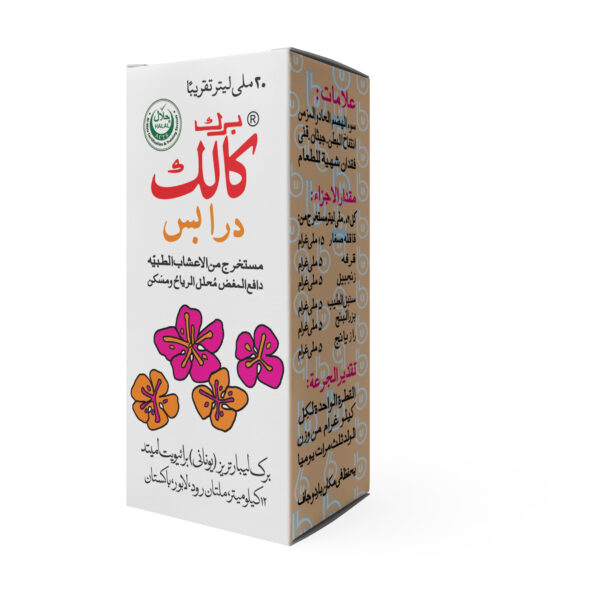 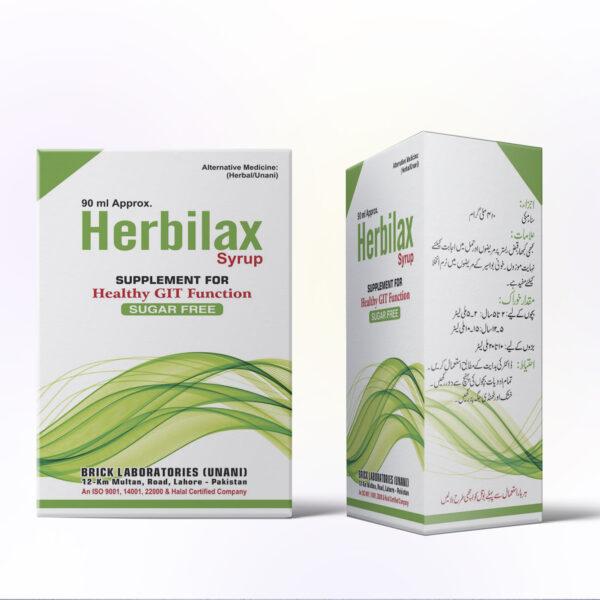 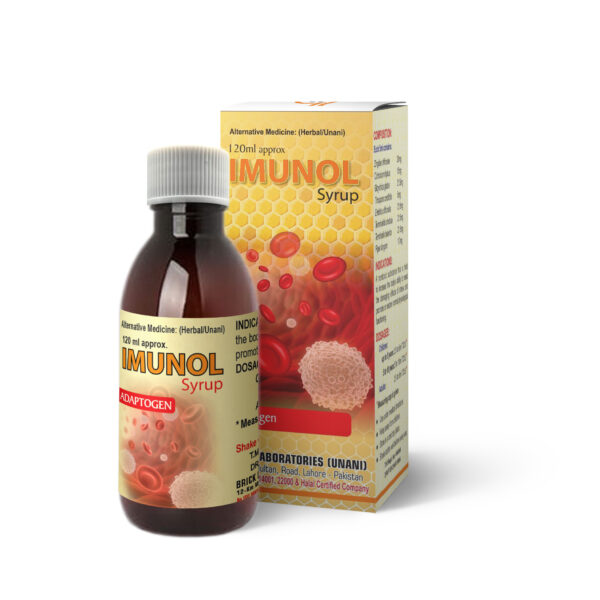 Enhances the defensive mechanism of the body
₨150.00 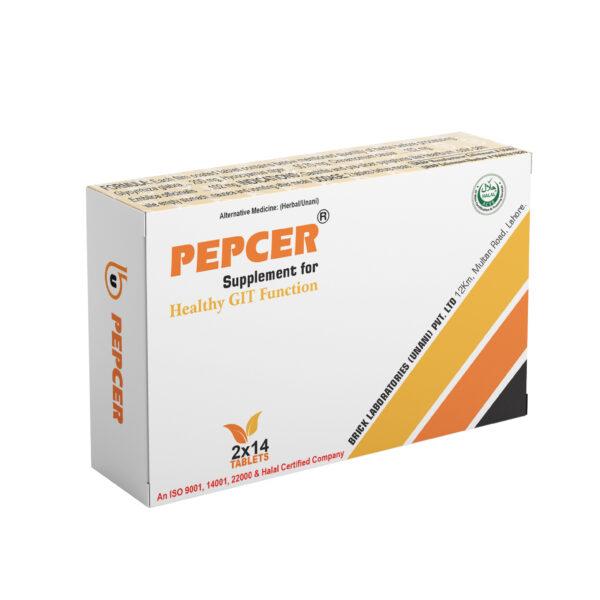 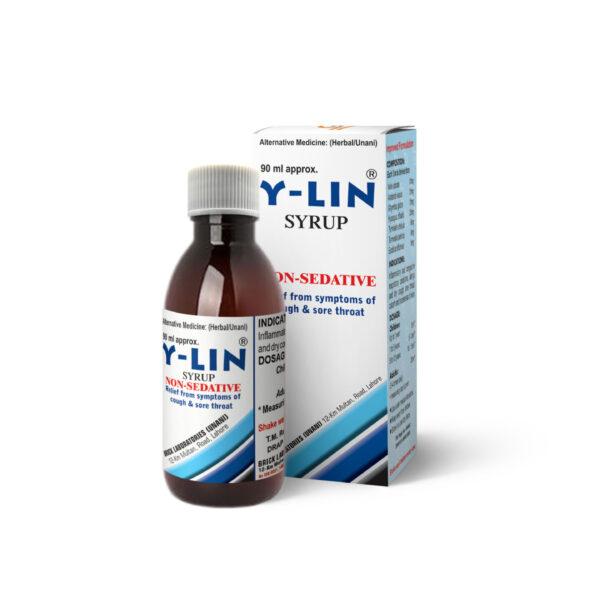 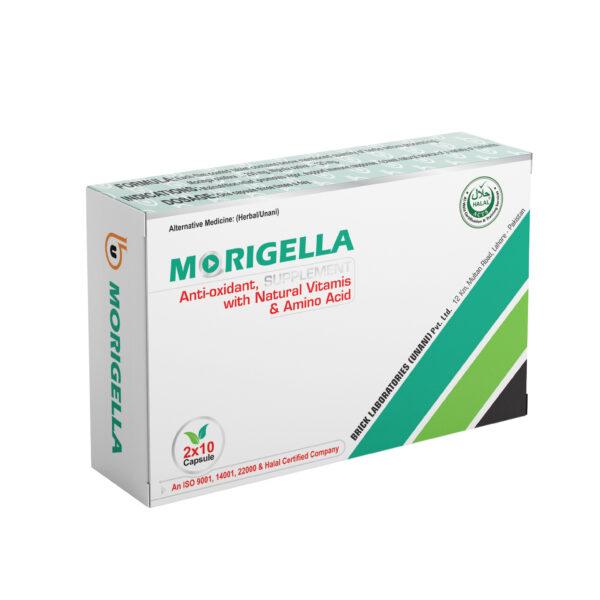 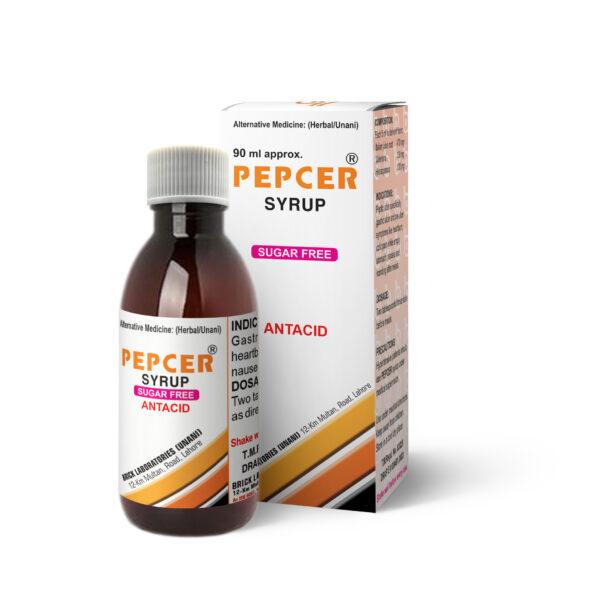 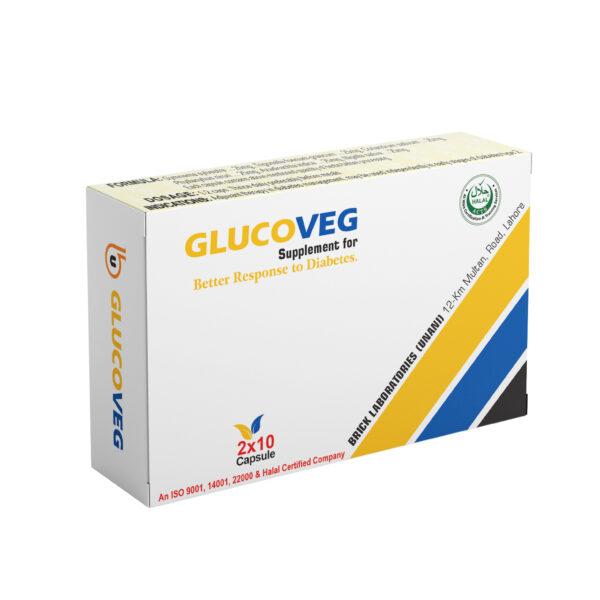